The University of Pennsylvania dates its founding to 1740, when a prominent evangelist, George Whitefield, and others established an educational trust fund and began construction of a large school building at Fourth and Arch streets in Philadelphia. The building was designed as a charity school for the children of working-class Philadelphians and as a house of worship for Whitefield's followers. Foundations were laid, and the walls of the "New Building," as it was called, began to rise. The cost, however, was much greater than the available resources, and the project went unfinished for a decade. 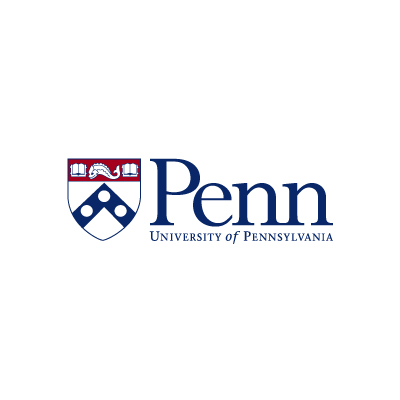